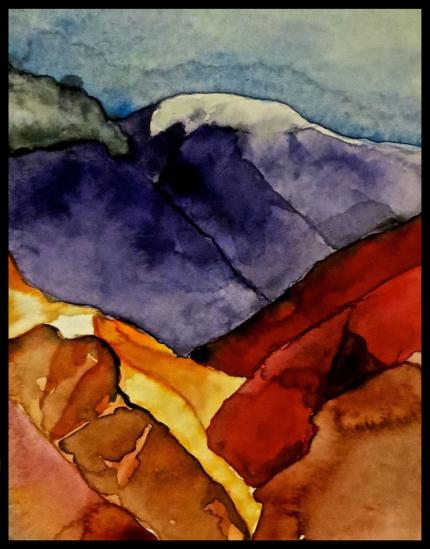 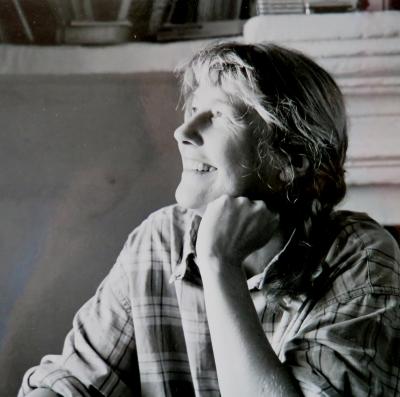 Initially trained in BSc Psychology followed by a BA Ceramics from Camberwell and an MA in Arts Psychotherapy.
Internationally exhibited in Mexico, India, France, Holland and the UK.
Reviewed in The Times, The Independent, Time Out, The Hindu Times and The Kentish Gazette.

I began by investigating the connection between mind and art, thus embracing my experience as a psychotherapist and an artist. As a response to my own experience in and outside the âtherapyâ room this led on to an exploration of sexuality and shame within society. This research has returned to the very beginings of belief systems, seen in the performances filmed in Mexico and Whitstable where nature is interlinked with spirituality.There is a ritual aspect to not only the performances but also in the process of painting where recently I have experimented with Shamanic journeying as an inspiration for the nature paintings.
EXHIBITIONS